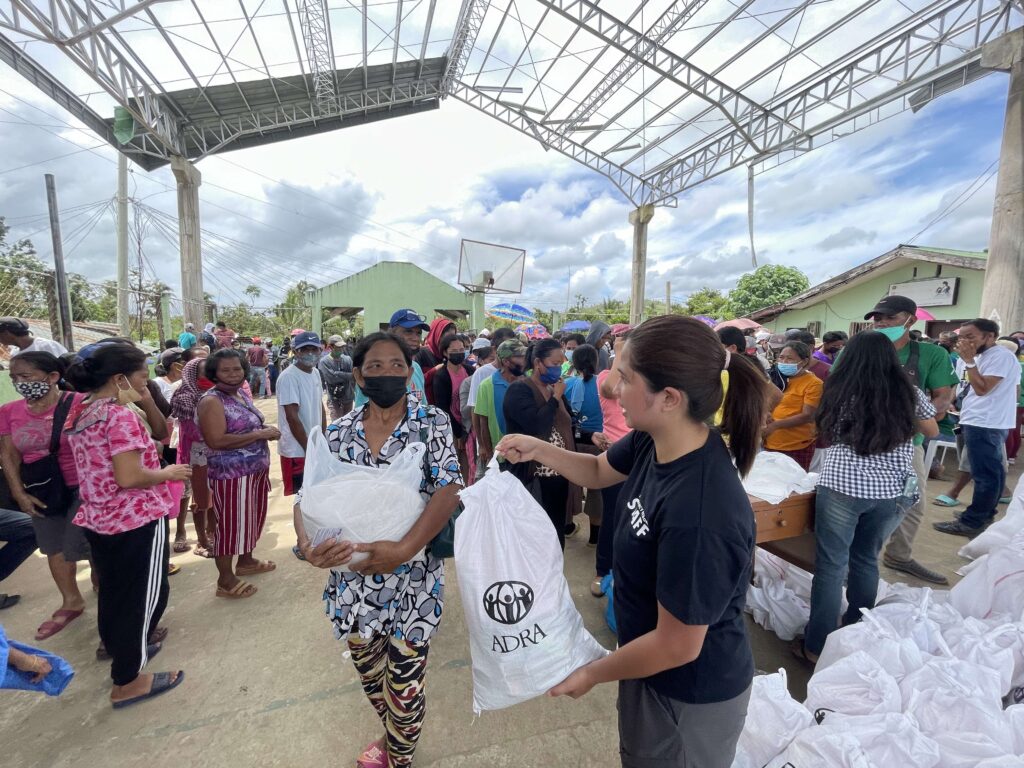 March 25 marks the 100th day since Typhoon Rai (local name: Odette) swept through 11 of the country’s 17 regions, bringing with it torrential rains, violent winds, floods and storm surges that affected almost 12 million people. More than two million houses were damaged or destroyed, with over 424,000 destroyed and over 1,694,000 partially damaged. In […] 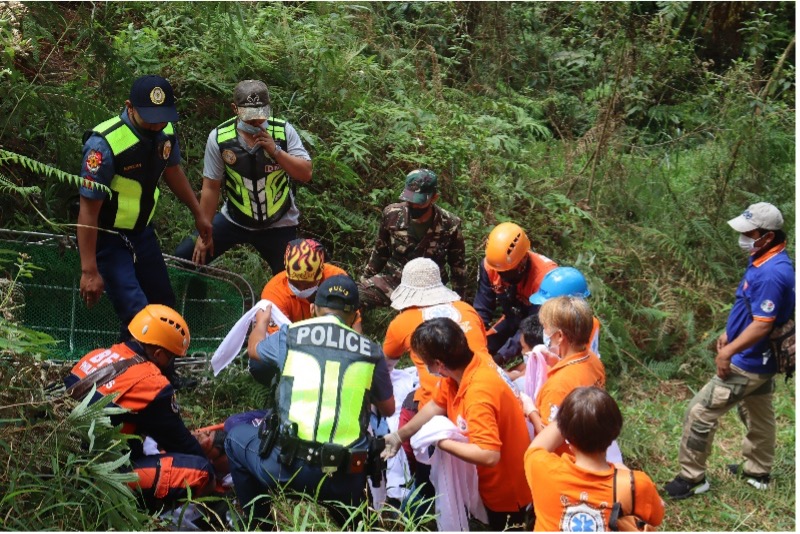 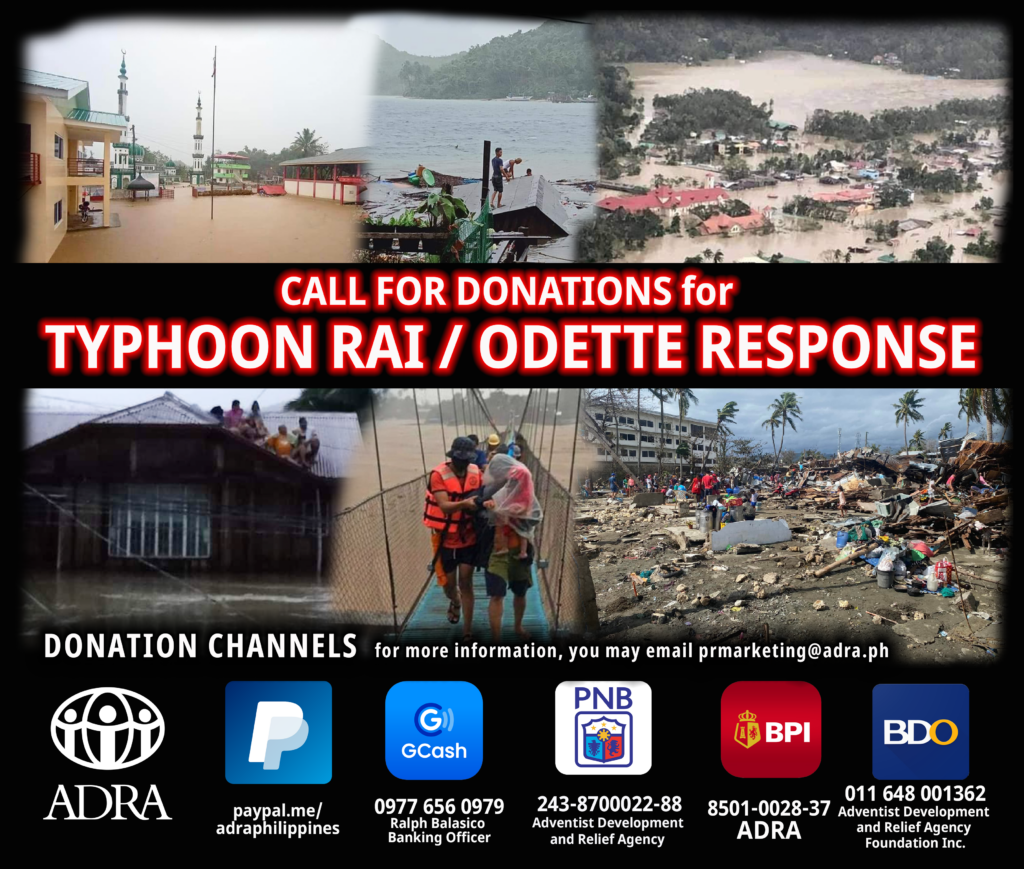 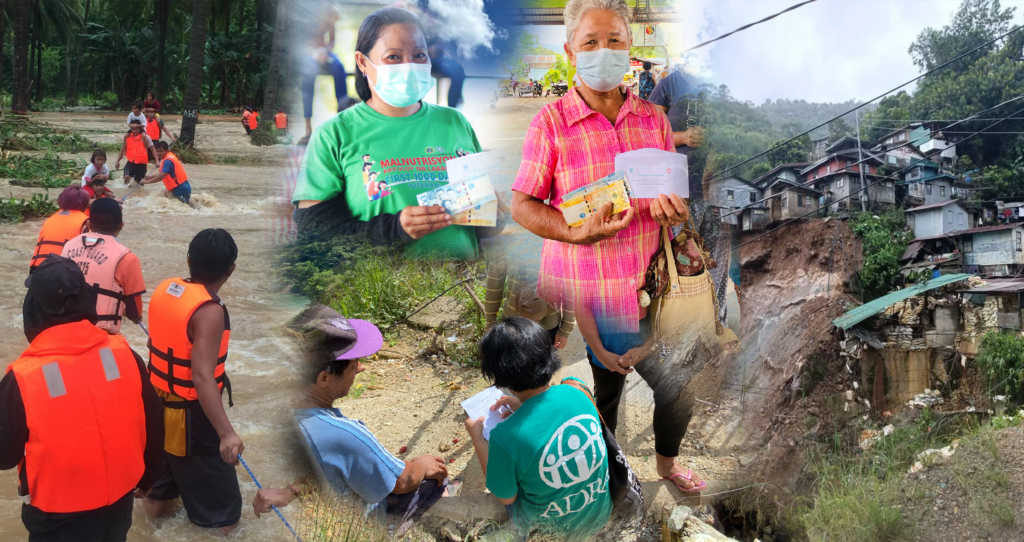 On October 7, a large low pressure area developed into Tropical Depression (TD) “Maring” as it made its erratic way towards Southern Luzon. By October 9, it intensified into a Tropical Storm (TS) and pulled another low-pressure area (Nando) towards itself. On October 10, Maring merged with Nando as it slowly made its way north-northwestwards […] 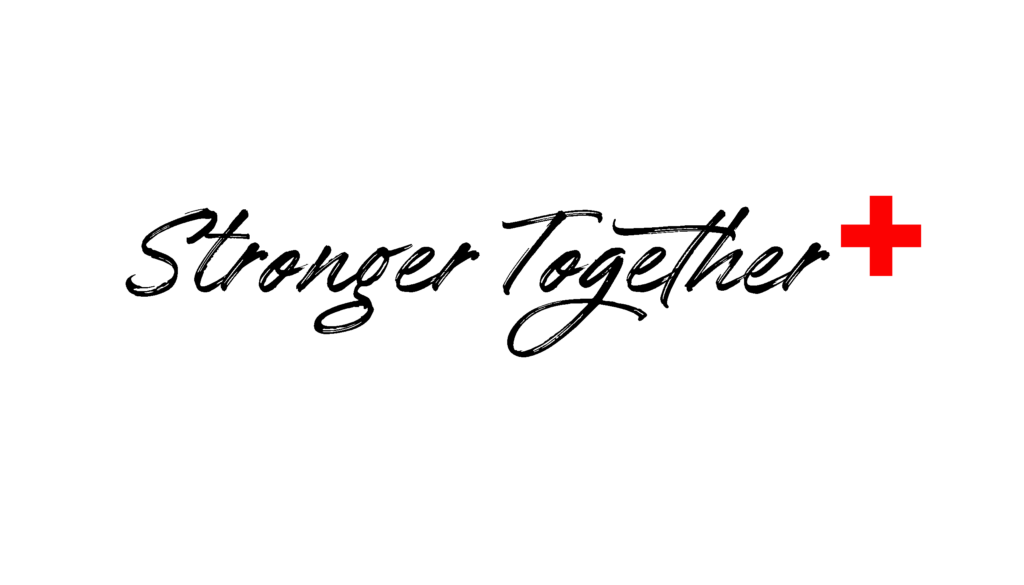 The continuing increase in confirmed COVID-19 cases with severe threats to health, safety, and severe economic disruption has led to several challenges now confronted by Filipinos across the nation. According to the Department of Health (DOH), a total of 2,490,858  cases have been confirmed, and 37,405 deaths have been recorded as of September 27. In […] 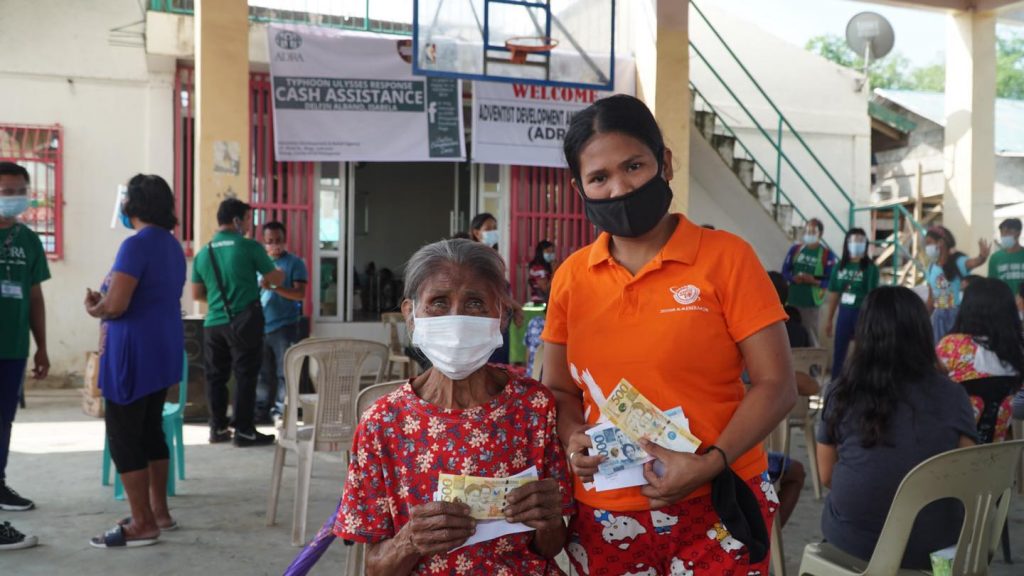 Due to the overflowing support that came from multiple individuals and organizations during Typhoon Ulysses last November, ADRA was able to extend another wave of relief assistance to 400 severely affected households in the municipality of Delfin Albano, Isabela last April 8. 2021. ADRA is thankful for our partnership with Adventist Community Services (ACS) of […]

Cash Assistance for Homes Destroyed by Fire in Kawit, Cavite 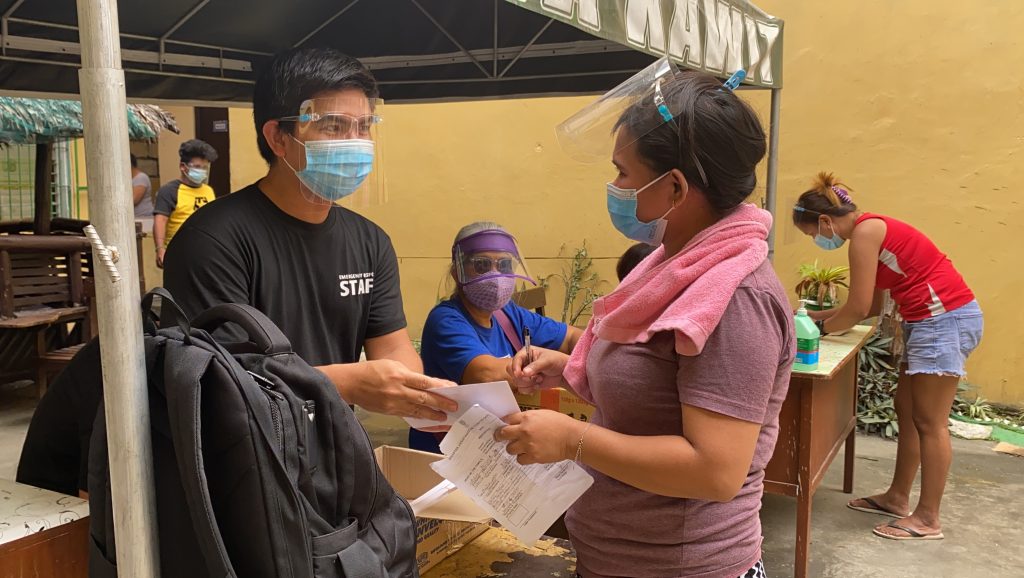 Just as the number of COVID-19 cases in the National Capital Region is on the rise, another tragedy hit this historic town of Kawit, less than 25km away. Right after midnight on March 19, 2021, an alarm was raised in Brgy. Samala-Marquez, because a fire had turned destructive. Around 20 fire trucks with firefighters responded […] 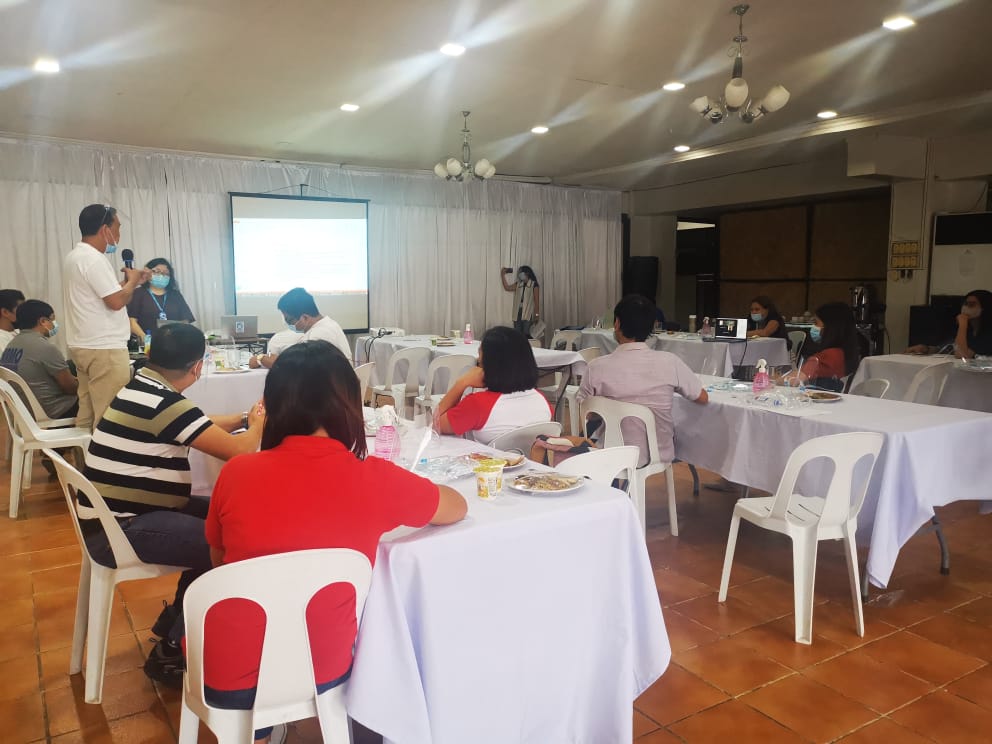 Following several cyclone events that triggered landslides in the Bicol area in 2020, ADRA, together with Humanity and Inclusion (HI), Plan International, ACTED, and the Philippine Red Cross Forecast-based-Financing (FbF) Team, was able to access a grant from the START Network to conduct a landslide study in the 9 different municipalities in the provinces of […]

Surviving the Flood in Sugarlandia 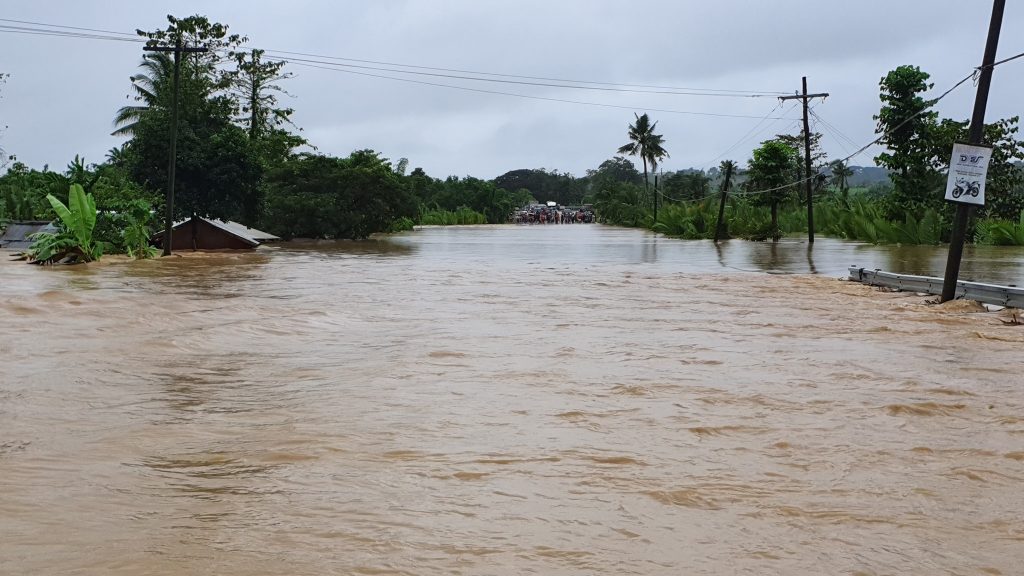 The Negros Occidental is called the “Sugarlandia” of the the Philippines, where, as the name suggests, sugar is the main agricultural product. But the heavy rains resulting in flash floods destroyed many residents’ homes and crops, severely affecting their forecasted income. Many shared that the water rose rapidly, forcing them to leave their submerged homes […] 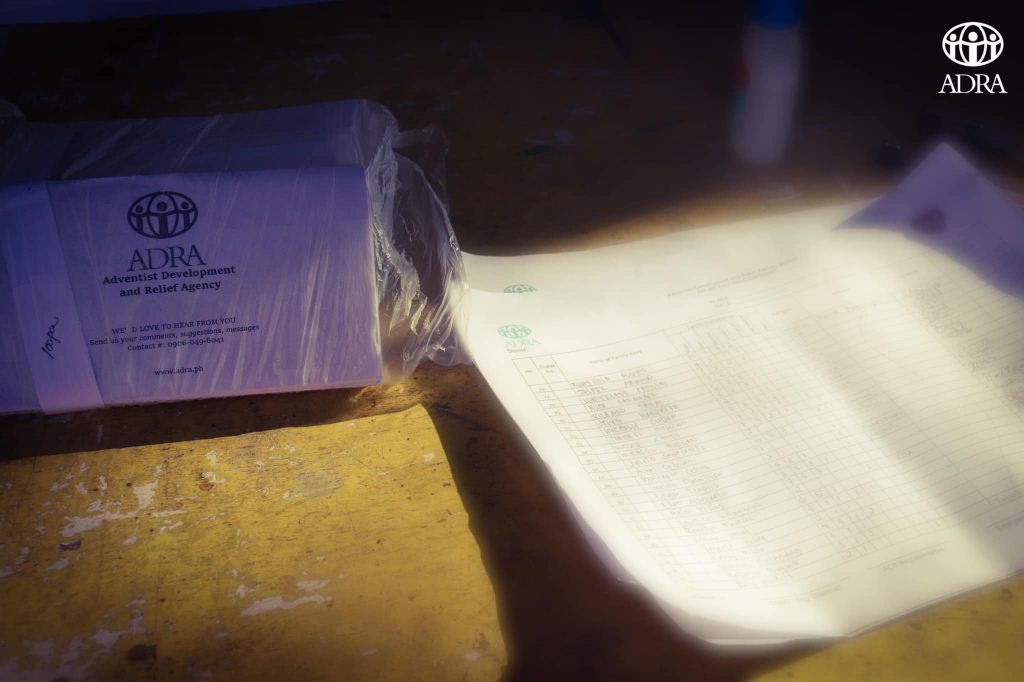 Cash is a type of current asset that can easily be converted into any other type of asset. It is a legal tender that can be used to purchase food, water, shelter, education, and anything that a person may need or want. When ADRA chooses a specific intervention, many factors are usually considered. What was […]