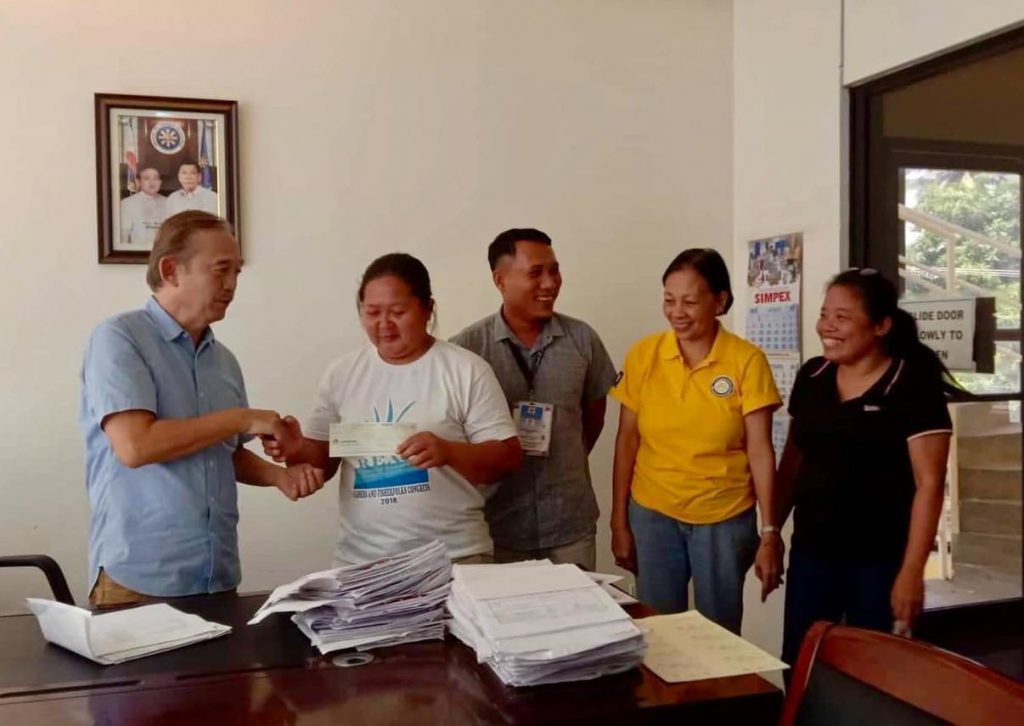 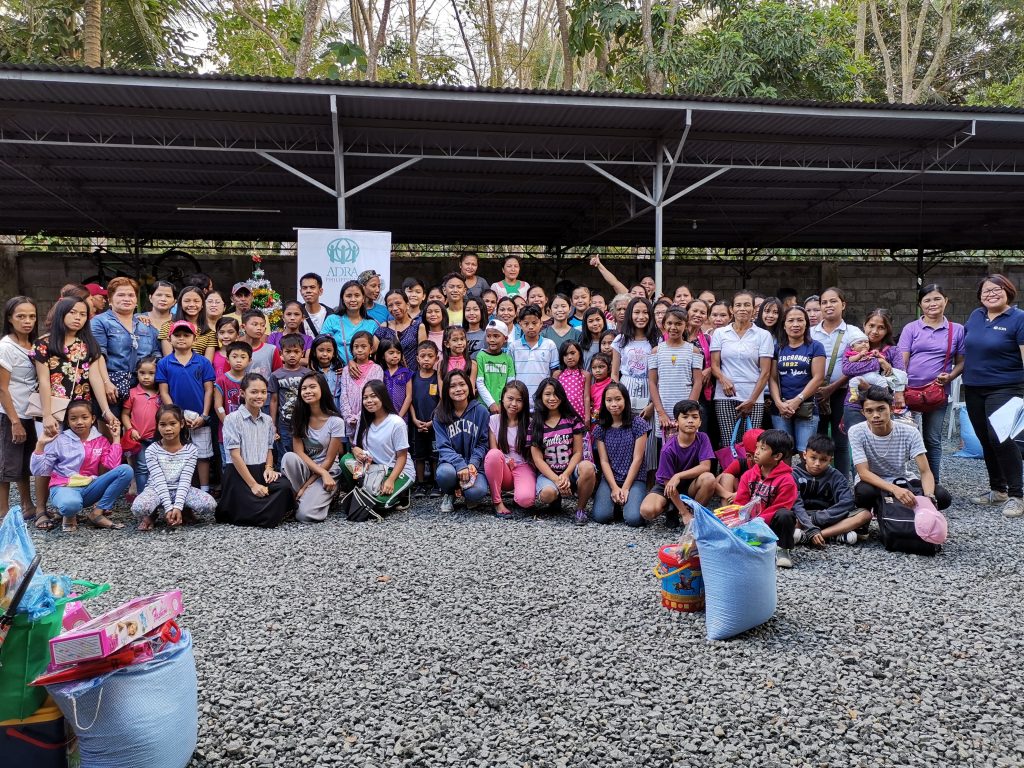 The Child Sponsorship Program of ADRA Korea, which was previously implemented by the 1000 Missionary Movement, is now being being implemented by ADRA Philippines. This is a program where Korean citizens (donors) are given an opportunity to sponsor We had a year-end program with the 78 children that are recipients of the Child Sponsorship Program […]

BATANG READY: Resilient Child and Empowered Advocates for Disaster Risk Reduction is a project implemented by Adventist Development and Relief Agency in partnership with Humanity Inclusion formerly known as Handicap International funded by Aktion Deutschland Hilft from January to September 2018. The main objective of the project is to empower children in five schools in […] 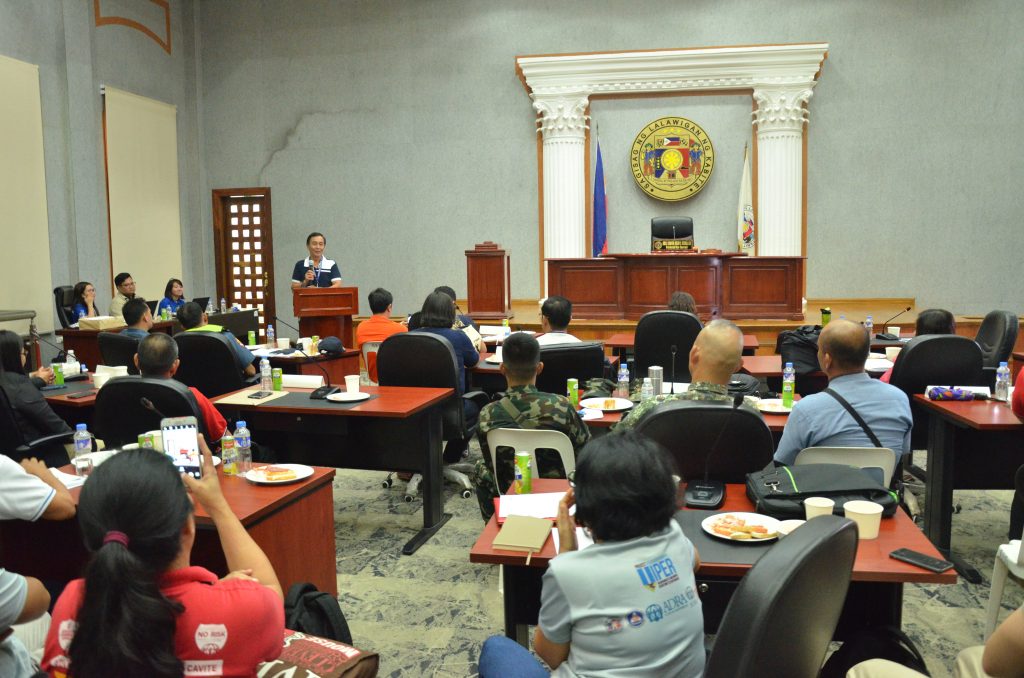 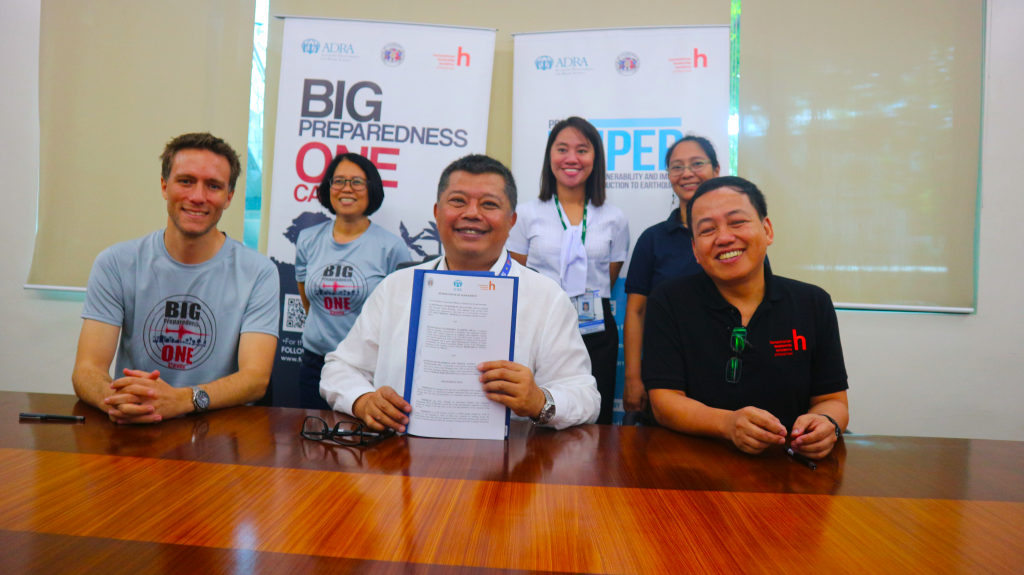 A ceremonial signing of the Memorandum of Agreement (MOA) for the tripartite partnership between the Provincial Government of Cavite, the Adventist Development and Relief Agency (ADRA) Philippines, and the Humanitarian Leadership Academy (HLA) Philippines, was done on May 28, 2018, in the Office of the Governor in the Cavite Provincial Capitol, Trece Martirez City, Cavite. […] 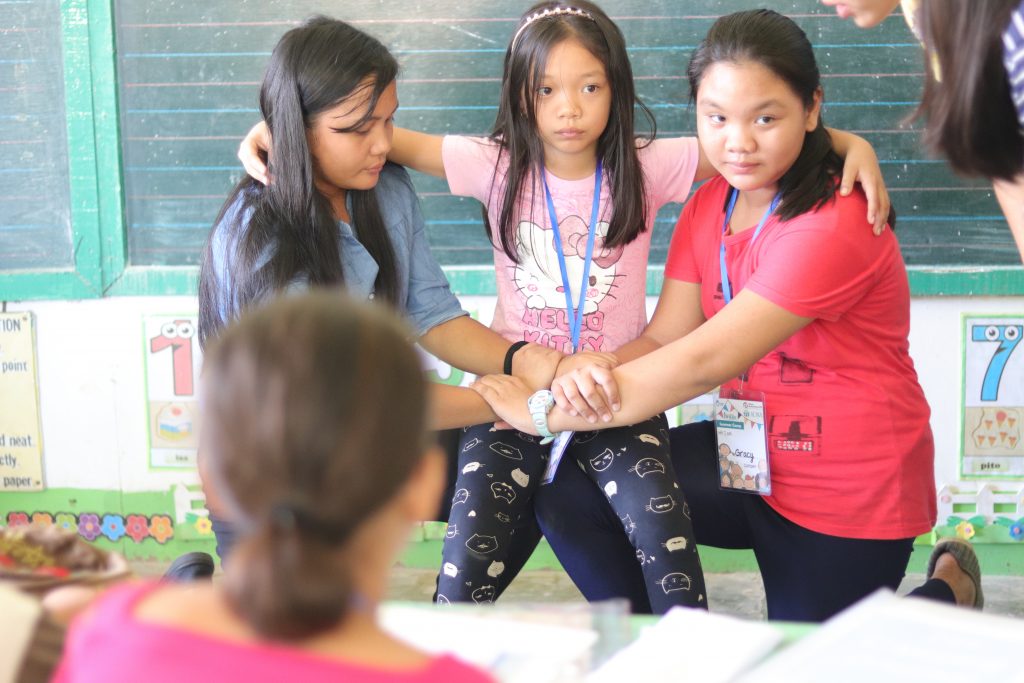 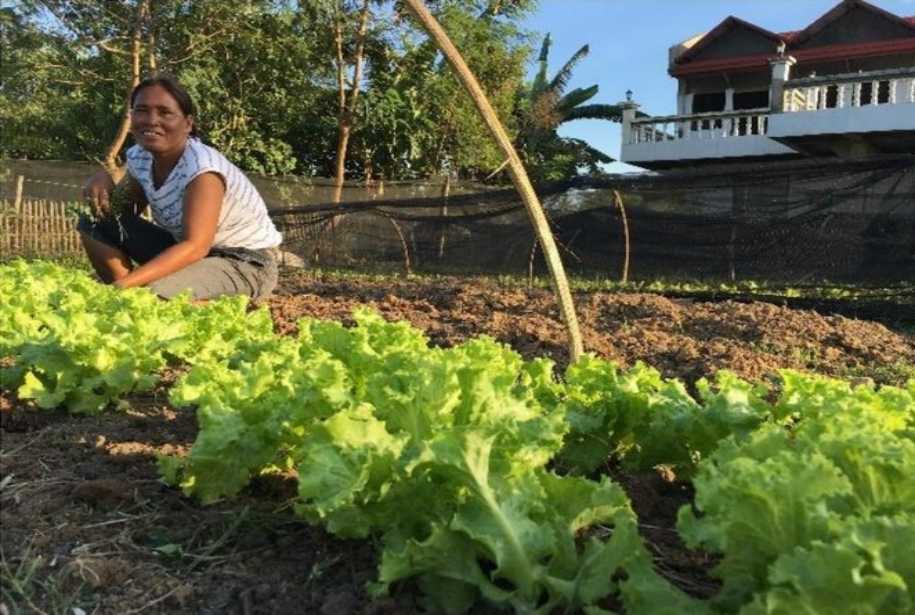 Life must go on after typhoon Yolanda (international name Haiyan), even to a 43- year old mother of four (4) Flora Moreno, a native of Brgy. Mangorocoro, Iloilo. Growing up in the small fishing village was difficult, but Yolanda made life even more difficult not just for Flora but also for her family. Fishing was […] 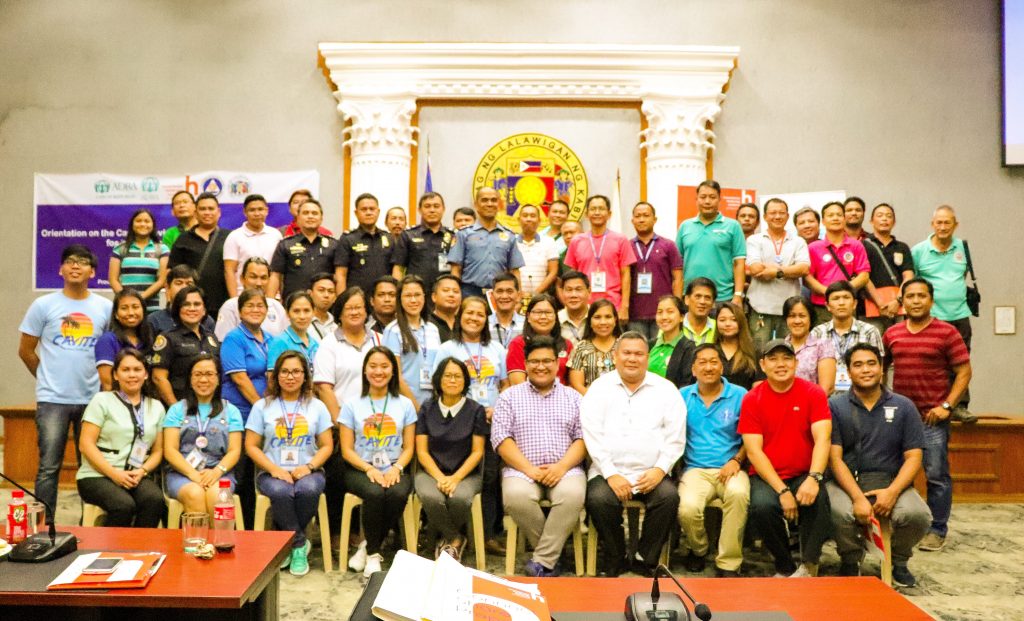 The Adventist Development and Relief Agency (ADRA) together with Humanitarian Leadership Academy (HLA) Philippines through Project VIPER (Vulnerability and Impact Reduction for Earthquake), are proud sponsors of the “Orientation on the Cavite Provincial Contingency Plan Formulation for the 7.2 Magnitude Earthquake”. This event was organized last April 25, 2018, from 9:00AM to 3:00PM, by the […]

Never Too Busy To Be A Better Mother

“It is really a challenge to be a mother”. 37-year-old Cristy Bucton starts her morning routine by waking up at 5AM and preparing her kids for school. She juggles her time doing household chores, bringing her children to school, going to the market, selling fruits in her fruit stand, among others. Cristy Bucton is a […]